An alternative look at assessment without levels…

As part of our reforms to the national curriculum , the current system of ‘levels’ used to report children’s attainment and progress will be removed.  It will not be replaced. 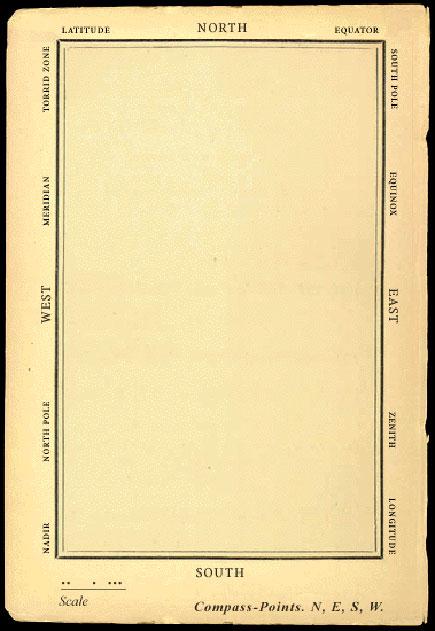 He had bought a large map representing the sea,
Without the least vestige of land:
And the crew were much pleased when they found it to be
A map they could all understand.

“What’s the good of Mercator’s North Poles and Equators,
Tropics, Zones, and Meridian Lines?”
So the Bellman would cry: and the crew would reply
“They are merely conventional signs!

“Other maps are such shapes, with their islands and capes!
But we’ve got our brave Captain to thank:
(So the crew would protest) “that he’s bought us the best–
A perfect and absolute blank!”

— Lewis Carroll, The Hunting of the Snark